US capitol stormed by Pro-trump protestors

Shortly after 1 p.m. ET Wednesday hundreds of pro-Trump protesters pushed through barriers set up along the perimeter of the Capitol, where they tussled with officers in full riot gear, some calling the officers “traitors” for doing their jobs. About 90 minutes later, police said demonstrators got into the building and the doors to the House and Senate were being locked. Shortly after, the House floor was evacuated by police. Vice President Mike Pence was also evacuated from the chamber, where he was to perform his role in the counting of electoral votes. 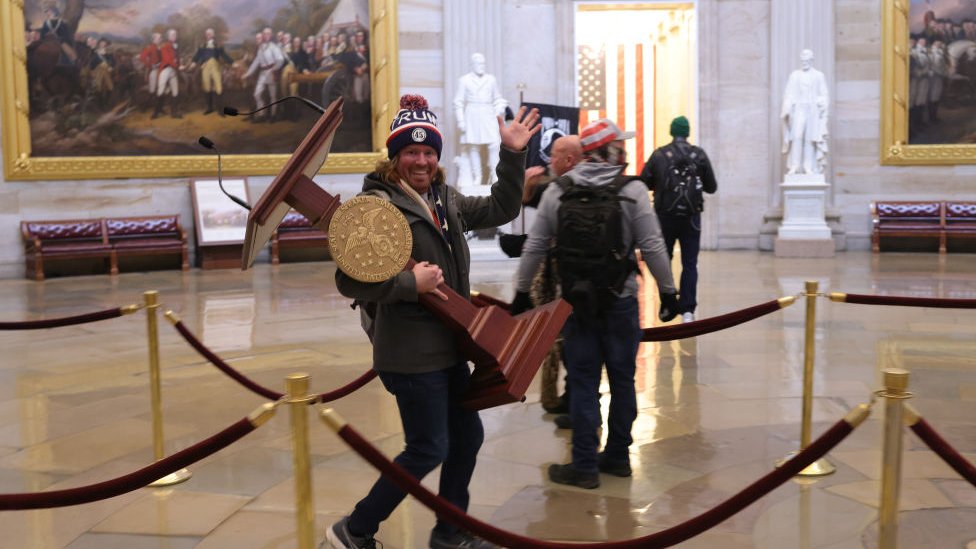 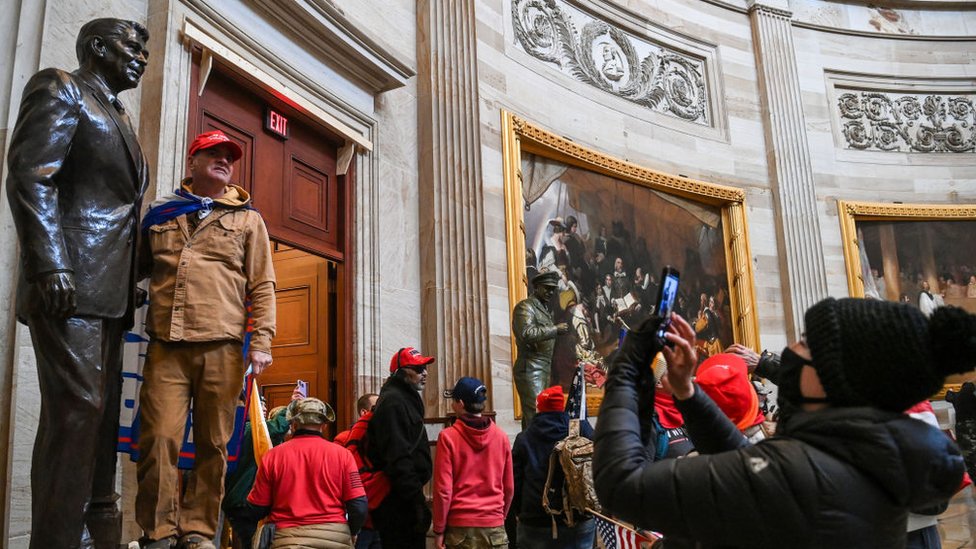 An armed standoff took place at the House front door at about 3 p.m. ET, and police officers had their guns drawn at someone who was trying to breach it. A Trump supporter was also pictured standing at the Senate dais earlier in the afternoon. 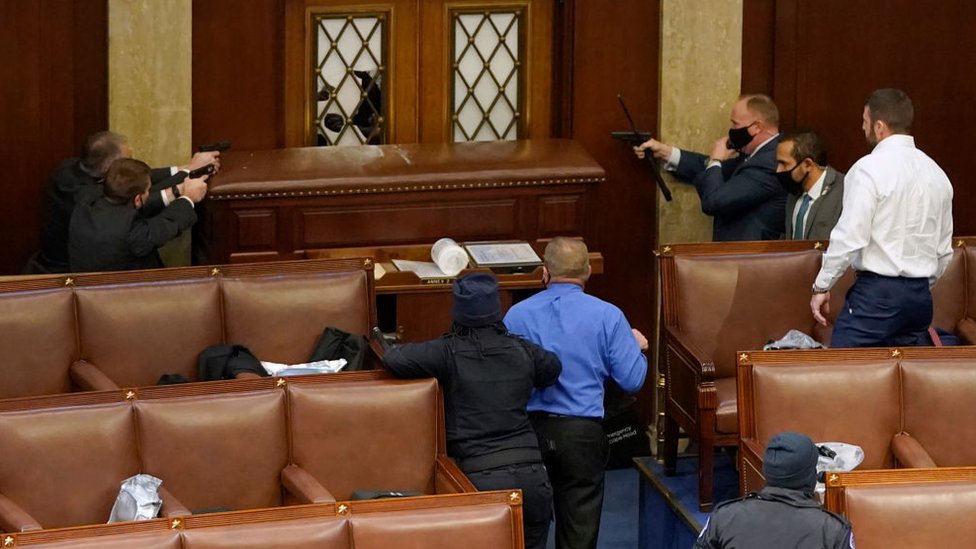 A woman, who is yet to be identified, died after being shot in the chest on the Capitol grounds, DC police confirmed to CNN. More information on the shooting was not immediately available and a police spokesperson said additional details will come later. DC Police Chief Robert Contee said three other people died from medical emergencies during the riot. 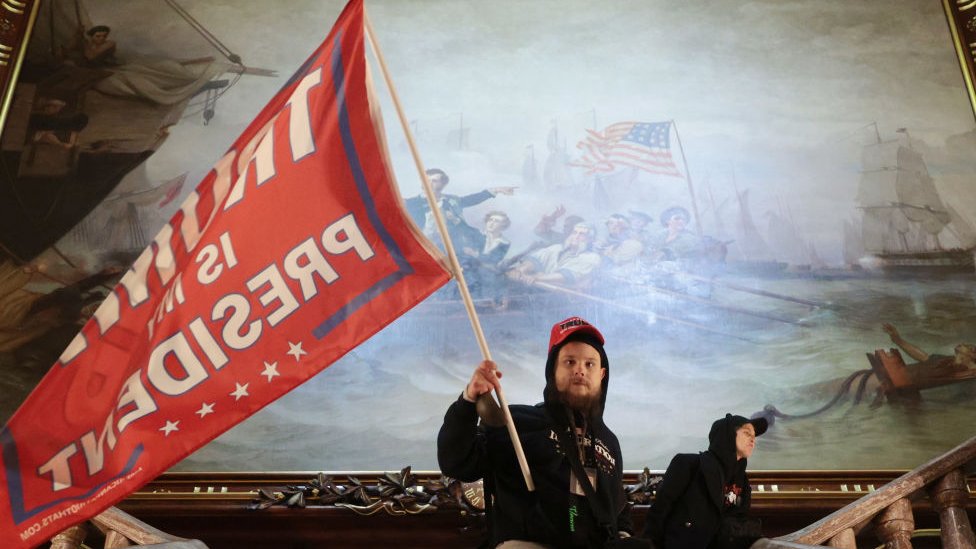 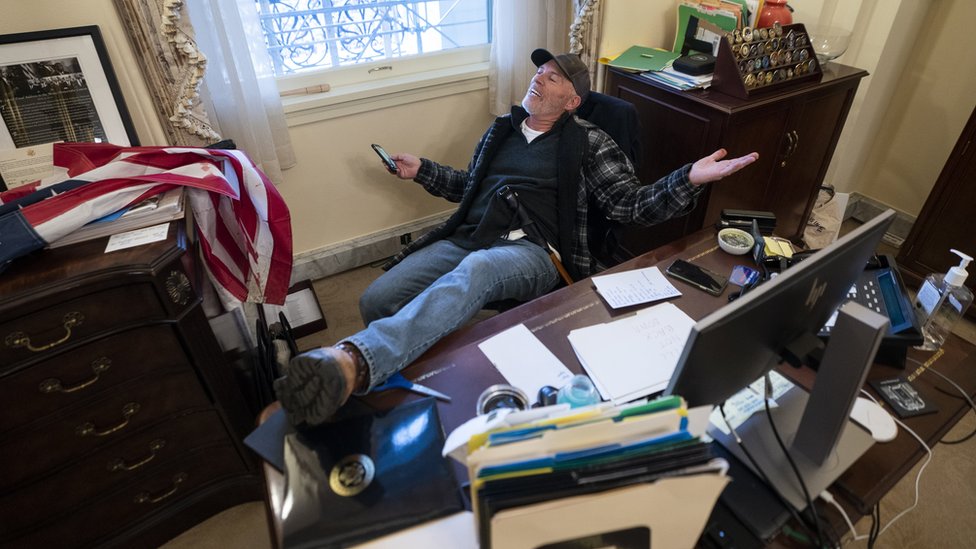 “I will visit the protesting mourners in Quetta once they bury their loved ones. If they do it today, I guarantee them that I will visit them today.” Says Imran Khan

NASA and NOKIA joined hands to launch 4G on moon

Haseeb Ullah Nov 7, 2020 0
If you're unable to get a cell phone signal when you walk your dog around the block, this will really make your…

Nov 6, 2019
Selena Gomez is back with a ground-breaking message about self-revelation and love with her new tune "Lose You To…

May 7, 2020
Exactly one year after the first historic photograph of a Black hole made waves, astronomers now have found another…
Prev Next 1 of 220