There are many celebrities who have been with us for quite a long time by now. Musicians, politicians, or film stars, they have all impressed us with their talents and skills in their respective fields and industries. Just as impressively, these people have also been around to witness many changes over the past few decades, but they continue to thrive and adapt nonetheless. We have picked some of them. Many of them have maintained their youthful appearances through cosmetic surgery though some were simply blessed with superior genes. Regardless, they continue to inspire all of us to achieve greatness and success in whatever we do.

Indeed, there have been many talented gentlemen who had the opportunity to play James Bond, though there is only one actor everyone will forever associate with the British spy. It’s Sean Connery, of course! He actually launched his career on stage and continued to work in the theater for some time. In fact, he made his onscreen debut with Dr. No, which was then followed by six more James Bond films. His repertoire of works also include The League of Extraordinary Gentlemen, Indiana Jones and the Last Crusade, and The Untouchables. He announced his retirement when he was 77 years old. 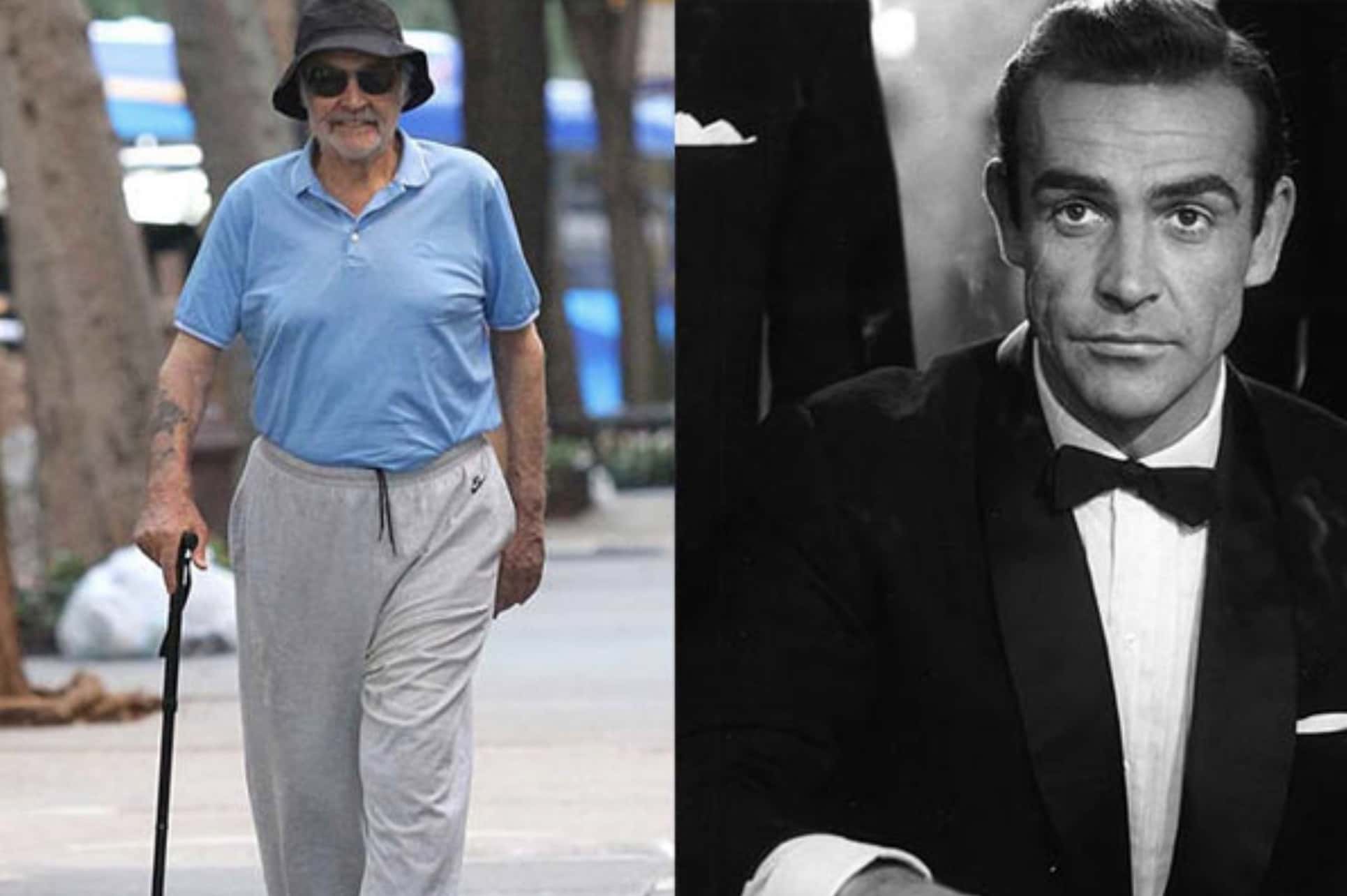 We are sure everyone would agree when we say Eva Marie Saint has enjoyed a successful and lengthy acting career. She launched her career in the show business back in the late 40’s and truly made a name for herself when she starred opposite Marlon Brando in On the Waterfront. She even took home an Academy Award for Best Supporting Actress with her performance in the film! She is definitely a hard-working and dedicated performer who has mastered her craft. 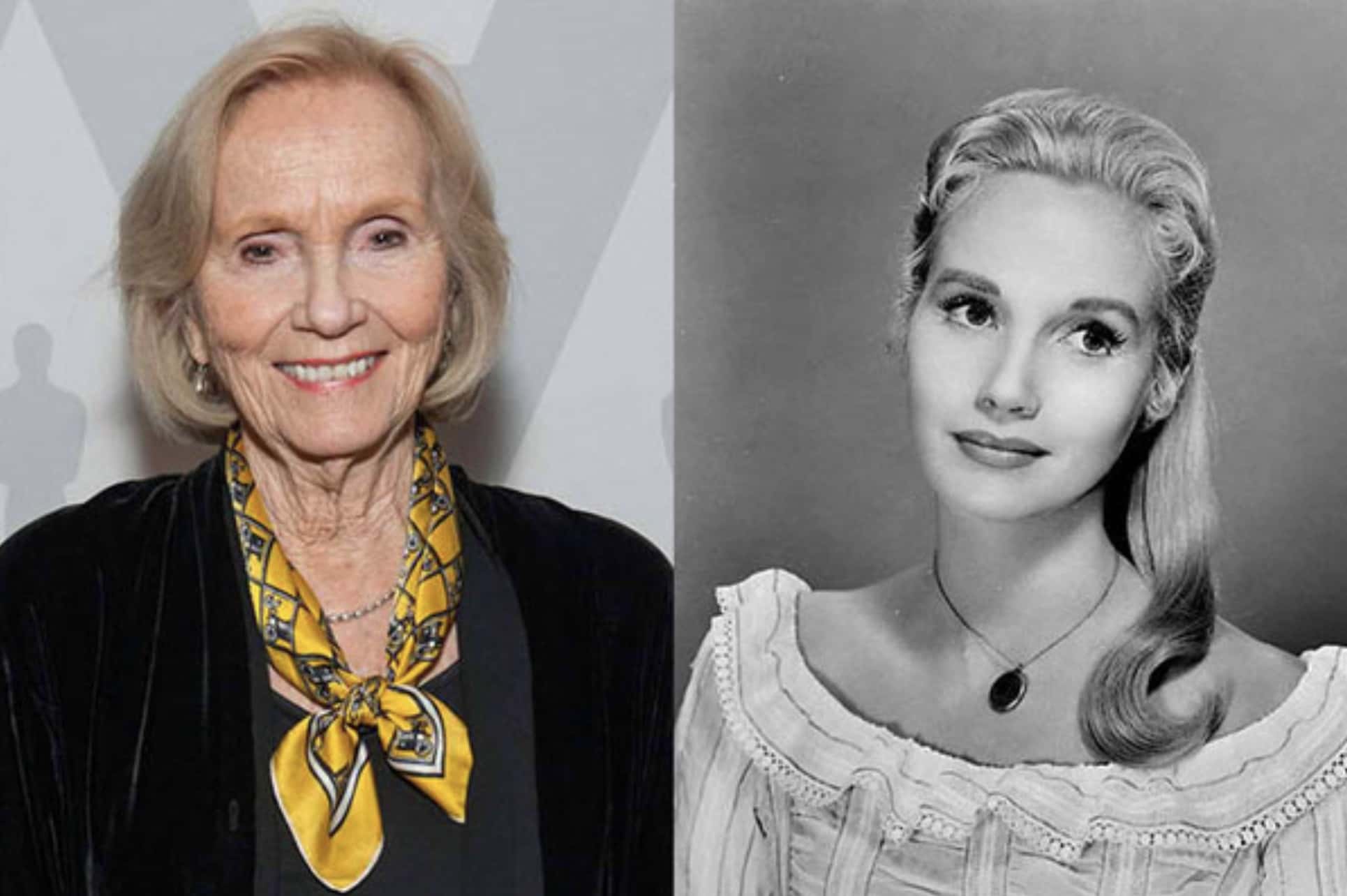 American singer and actor, Billy Dee Williams is most known for his role as Lando Calrissian in Star Wars. His first on-screen appearance was in 1980, in The Empire Strikes Back. He also played in numerous movies like Lady Sings the Blues and 1982’s Batman. Since then, he decided to try music and released his own jazz LP which became a commercial success. 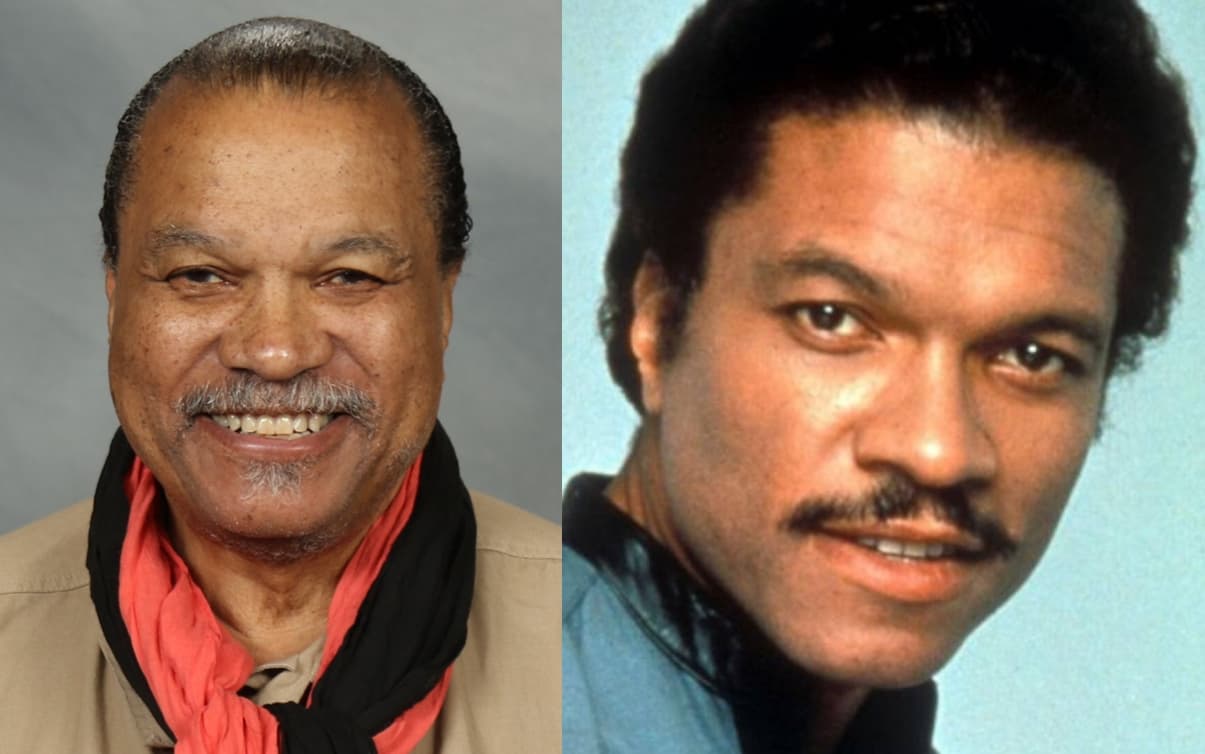 Do tell us in the comments section who is your favorite among those mentioned above.
0 6
Share

5 destinations that No one can ever visit

3 Movies that are flawless

Nov 15, 2020
ASI Muhammad Bux Buriro and his brave daughter who played a key role in catching the main culprit in order to…

Jun 14, 2020
We live in a strange world, with strange places. Earth has its own uniqueness. But sometimes this uniqueness came…

Dec 13, 2019
Naimal wasn't a popular face of Pakistan entertainment industry until she got married to Hamza Ali Abbasi.
Prev Next 1 of 216