2 Unusual wedding traditions around the World

A wedding is a combination of many details and tradition takes a big part in it.  some traditions are romantic and magical and some are just plain… weird. All aimed to wish the newlyweds good luck, fortune, and happy marriage. some even date back to the middle ages.

Every country and culture has its own customs when it comes to the big day. Here are some examples of the most unusual wedding traditions from around the world.

1. Practicing crying for a month before the wedding – China

Crying on the wedding day may seem a bit odd to some people but in some regions in China, it’s mandatory.

Originating in the Warring States Period (475-221BC) and lasting until the end of the Qing Dynasty (1644-1911), this tradition is still alive in some parts of rural China. In Sichuan Province, this custom called: “Zuo Tang (Sitting in the Hall)”.

Traditionally, when night falls the bride to be walks into the hall and cries for about an hour, ten days later her mom joined her and weeps with her, pass another ten days and they both get joined by the grandmother that also takes part in the crying, all the women of the family is obligated to join in as well. This goes on for a month before the wedding.

Even though this custom sounds terribly sad, this is actually how the Tujian people welcome a good marriage. 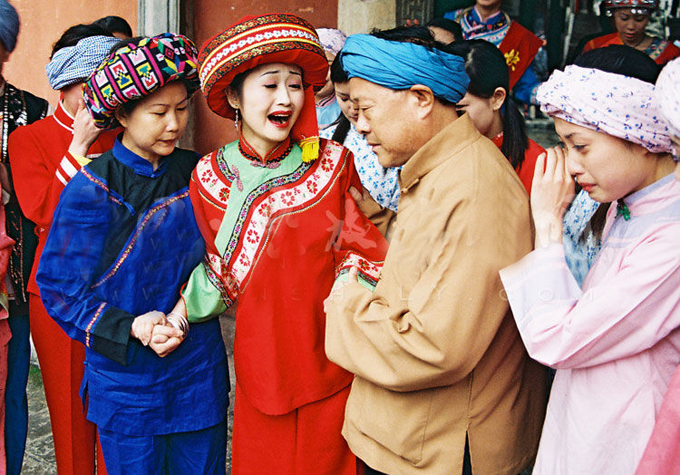 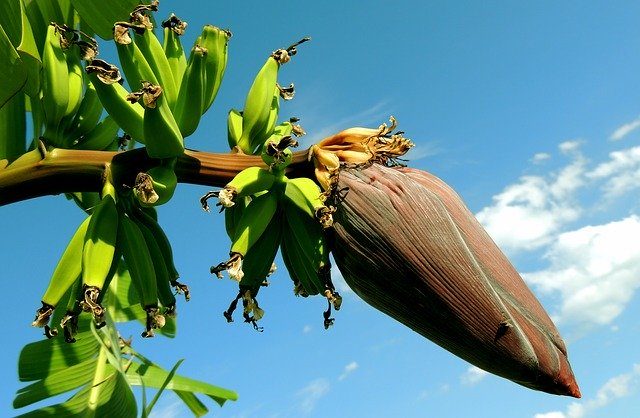 It may sound a bit hippie and taken right out of the 1960s, but this Indian tradition is carried out till this very day. According to some Hindu traditions, it is believed that if a woman is born under an astrological combination when Mars and Saturn are both under the 7th house, she is cursed. This creates many obstacles in their life, and getting married is just one of them.

The custom states that if a man marries a Mangliks woman, her curse will hunt him to an early grave. In order to prevent this to take place, she first must marry a Peepal or Banana, the tree is then cut down, and the curse is lifted.

The same effect can also be achieved by marrying a clay pot and breaking it.

Apr 3, 2020
Money Heist season 4 to be released today and people can’t wait more for this show.

Nov 6, 2019
In case you're loaded up with nostalgia for another Motorola RAZR with folding screen.

10 websites from where you can earn by writing for them

May 15, 2020
We have make a list of 10 websites for you that can help you earn money as freelance writers. There is also…

8 old photos of celebrities that will shock you

Apr 28, 2020
Well due to the quarantine and the lock down situation, few trends had taken the place on internet. Trends like…
Prev Next 1 of 84